Legend of the First Kuker Warrior by Dimitar Petrov 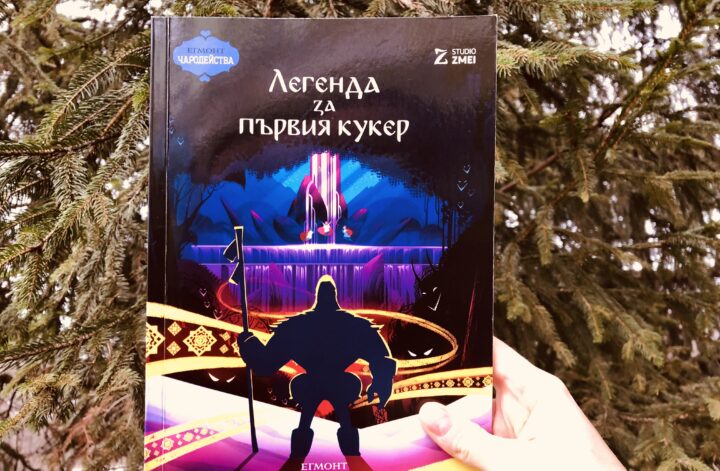 Recently I read the article ”22 Ambassadors Recommend the One Book to Read Before Visiting Their Country”, the list being very interesting and offering interesting books from countries like Azerbaijan and Bhutan among others. So I was thinking ”Which book would I recommend to somebody planning to visit Bulgaria?”. There are emblematic Bulgarian classics translated worldwide, but a big part of them talk about Bulgaria under the Ottoman occupation which is an interesting part of Bulgarian history and past, but it’s not really a suitable reading for somebody looking to discover Bulgarian traditions, beauty, and culture as a tourist.

Legend of the First Kuker Warrior by Dimitar Petrov

I am not going to tell you the Legend of the First Kuker Warrior by Dimitar Petrov in details as it’s better to watch the short film made by its creators. The storyline in the book and in the short film is the same but told differently (narration and video). Thus, the book is not yet translated into English and for the time being, if you are curious to know more about Bulgarian mythology and folklore through this amazing fantasy, just follow The Golden Apple’s website and Facebook page.

Are you curious to know more about Kukeri? Read my review of Kukerlandia and come to Bulgaria to chase the evil.