The Winter of our Discontent by John Steinbeck 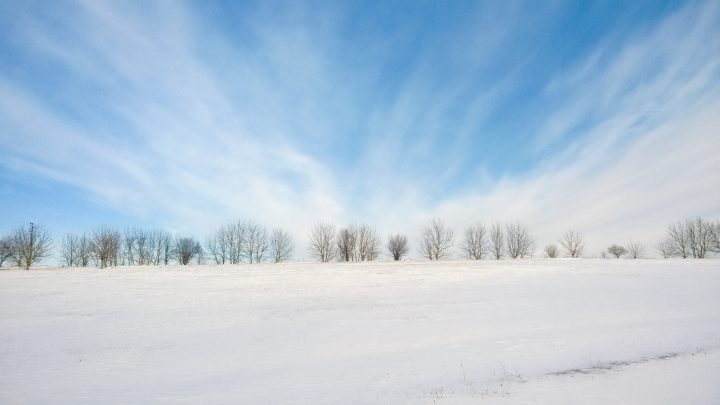 The Winter of our Discontent by John Steinbeck is the first and the only Steinbeck’s book I read so far. Before immersing myself into sharing my impression of this book, I would like to say some words on how I was recommended the book and why I started reading it.

I spent a few months in Bulgaria last summer and every evening me and my mother, we were having a long walk in the woods near the Medjidi Tabia Ottoman fort in my hometown Silistra. One evening, we were discussing books and my mother recommended me the story of Ethan Allen Hawley, a grocery store clerk who was criticized by his family and friends for his mediocre social and economic status and was trying to find a way to improve his situation without losing his integrity. I remember the path we took in the woods, the warmth of this Bulgarian evening and the sunset. It was a moment of fulfilment and happiness. I will never forget this evening shared with my mother! And Winter of our Discontent by John Steinbeck will always remain in my library to remind me that day!

Did I like Winter of our Discontent by John Steinbeck? Yes and No.

Yes, I liked the story of Ethan who is hard-working, honest taking care of his family at his best, he remembers and honours his aristocratic roots and tries to teach his children the same values by showing them his own example. On the other hand, he is suffering a tremendous psychological turmoil because his family is ashamed of their mediocre economic and social status and pushes him on every occasion that he has to take action and improve their situation somehow. The society puts such great pressure on him, he feels more and more the need to spend time alone and to make a plan. His internal dialogue just does not stop, it’s getting more and more intensive. At the very same moment, a concurrence of circumstances pushes him to elaborate a plan on how to get back his prestige and wealth.

Margie – an acquaintance of his wife Mary, predicts him a wealthy future consulting his coffee cup. Ethan’s friend Joey, a bank clerk, gives Ethan a lesson on how to rob a bank and get away with it without being caught. Ethan on the other hand, gets a land plot from Danny Taylor, the town drunkard, and Ethan’s childhood best friend, by a will made by Danny and slipped under the door of the store. Danny made the will after Ethan gave him money for the purpose of spending it for treatment for alcoholism. Danny assured him and Ethan somehow knew that drunks are liars and that he will just drink the money away, and this is indeed confirmed when Danny is found dead with empty bottles of whiskey. At the same time, Ethan discovers that his boss, Alfio Marullo, an Italian immigrant is an illegal immigrant. Ethan decides to denounce him anonymously to the Immigration and Naturalization Service. After Marullo is taken into custody, he transfers ownership of the store to Ethan because Ethan is trustworthy and deserves to take care of the store. The only thing he does not succeed is to rob the bank, nevertheless, he becomes rich and regains respect in his hometown. He manages to accomplish his plan.

Finally, his family is proud of him, but this does not bring him peace of mind even though. Simply because he did not act as per his beliefs. Ethan’s belief system is shaking to the roots when he discovers that his son won honourable mention in a nationwide essay contest by plagiarizing classic American authors and orators. When Ethan confronts him, the son denies feeling guilty, stating that everyone cheats and lies. Perhaps after seeing his own moral decay in his son’s actions, and feeling guilty for Marullo’s deportation and the death of Danny, Ethan resolves to commit suicide.

Why did I don’t like Winter of our Discontent?

The story of Ethan Allen Hawley is sad. Such an honest and good person in his heart, commits suicide, just because he cannot fit in a corrupt society interested only in money and financial prosperity. His own family blames him for their poverty and his children are not proud of belonging to an aristocratic family with a long history behind them. The only ”person” he finds comfort within is himself and the only place he searches peace of mind is his ”hiding place” close to the sea. That’s exactly how and where he inflicts on his life at ”the moment” he is supposed to be the happiest and the luckiest person in his town. What a paradox!

I hope that I convinced you to add John Steinbeck’s masterpiece on your reading radar.