Three great movies about three rap superstars of the 90s 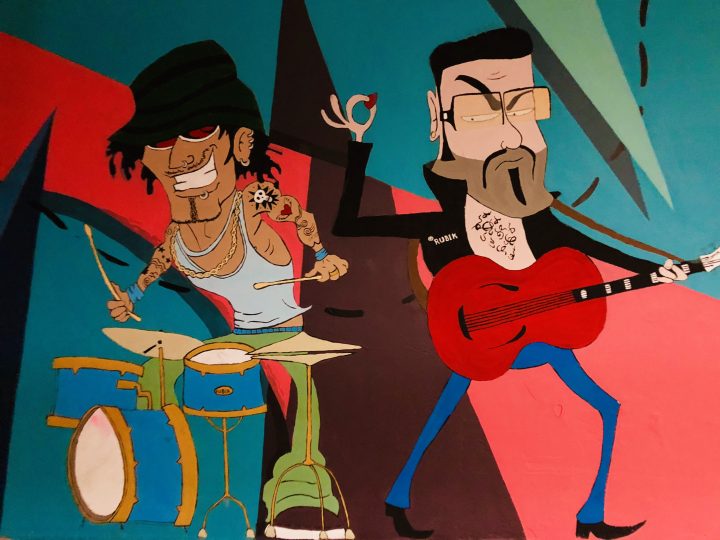 When I was in high school it was a trend to listen to rap music, especially Cypress Hill, 2PAC, Notorious B.I.G, Dr DRE and you name it. My favourite one was 2PAC and I still have some of his albums on cassette records. I am not going to reveal that my husband has a collection of his albums. This era has gone, but these rap superstars are legends and their music is timeless. For those who miss this time, I would like to recommend you three great movies about three rap superstars of the 90s – 2PAC, Notorious BIG and Dr DRE.

The first great movie is about 2PAC rap superstar: All Eyez on Me (2017)

I love 2PAC and the fact he was a sort of rebel. Almost all his albums went platinum or gold, he was a great artist and star of his time and created a rap culture. There is no American who does not know 2PAC and Notorious BIG. Their music and lifestyle created a real culture of the 90s. It’s a pity Tupac Shakur died so young, but only God can judge him as himself says.

I don’t really like Biggie’s music, but cannot deny he was a great artist. People are more curious about his love story with Faith Evans rather than about his music, but for sure, he will always be remembered by us. The movie shows Biggie’s passion for music and life and actually let everybody know how respected by the public he was during his short life.

I watched the third one by accident and did not know that there was a movie about Dr DRE. I was not aware of the music empire he built up and his beginning with NWA. Straight Outta Compton (2015) is about friendship, fame, life challenges and music after all. A great movie that pays respect to Eazy-E.

Did you enjoy my selection of three great movies about three rap superstars of the 90s? Do you like old school rap music?